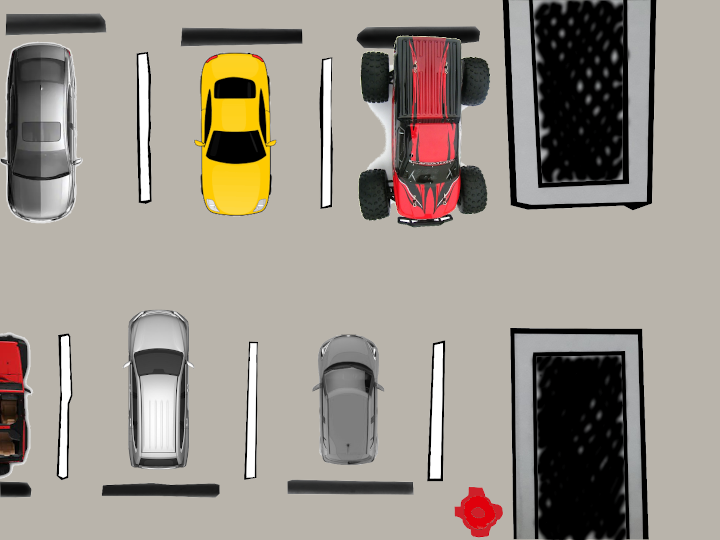 I was out last week working on my medical at the mall. I finished early which gave me a lot of time to waste. I spent some of it window-shopping at my suking outdoor store. The rest I spent mostly in my car in the parking lot to catch some Zs. Thereafter, I passed the time thumbing away at my phone until my scheduled meetup with some friends. It was around 7 in the evening when a senior couple passed in front of my car making their way toward theirs parked on the left from where I was. Mind you, D, my windows were all cracked open for some ventilation. It was open enough for me to hear the old man say, “Tignan mo ‘to!” directing his wife’s attention to my car while she trailed him. “Ang TANGA naman ng nag-park nito,” he said with a hint of anger in his voice and a strong emphasis on the word “Tanga“. He added, “Puwede pa isang sasakyan dito o. Dalawa kakasya diyan.” The old geezer startled me when I heard him talking upon their approach. I instinctively flip-turned my phone upside down right next to me to hide the glare and hopefully my presence. Hearing his words, I felt a mix of embarrassment, hurt, and rage. To give you a visual of the situation, D, I added a very detailed diagram of it below.

You will notice, D, that there was a Fire Hydrant behind me to the right. I had my reasons for parking the way I did. Had I parked neatly, some ignorant jerk might try to squeeze in on my car’s right. If I were any dumber than that person, I might have parked over the line and close to the concrete barrier with barely a gap to spare. However, doing so would obstruct the Fire Hydrant and that would be a direct violation of the Fire Code of the Philippines.

So you see, D, I was struggling with myself. Debating whether I should step out of the car, confront them, and let grandpa repeat everything he said to my face. Nevertheless, It took some deep breaths for me to temper down and took a step back to look at how everything might play out. When they left and after brooding over what happened, I felt pity for the old man. I wondered what might potentially happen if he were the one who parked and obstructed the fire hydrant. Then by sheer coincidence a raging fire broke out in the mall and ironically, he and his wife were trapped in the area where the fire was heavily concentrated. They die a painful and horrific death along with some other mall goers. The fire chief concluded that he and his men could have gotten to them sooner and would have saved them if it were not for someone’s vehicle that obstructed the quickest way to the fire hydrant that could provide the nearest water supply.

Anyway, with my wandering thoughts aside, I made ready to leave the parking lot to meet up with friends for some beer and venting.

I hope you enoyed today’s letter and have had better luck with people.

Once in the 4th quarter of the 20th century... Regulus, Denebola, and the other celestial bodies that govern Leo's formation lit up the heavens to honor the arrival of an infant who would grow trapped in life's kaleidoscope of pessimism and optimism. An outdoor enthusiast who struggles to advocate and practice pro-environment initiatives; hoping that he inspires others to make a change for the better of mother Gaia. A ringmaster in his own world who juggles his caffeine addiction with pizza, pasta, and all that is gastronomically unearthly while barely balancing on a tightrope that is healthy living. A free thinker and ponderer who hopes to entertain his readers with his wild, far-flung, and unorthodox thought bubble of imagination and ideas with a futile attempt at humor. A former blogger reborn. View all posts by Manong Hulios

This site uses Akismet to reduce spam. Learn how your comment data is processed.

SAVE 90% OF FEES IF YOU ARE A MEMBER WITH MY CLINIC . Email: dr.fawzyclinic2019@yahoo.com

Life is beautiful and so are you.

Starting and growing your own business

Thoughts on life... by Donald B. Wilson